by | | Learning to Write 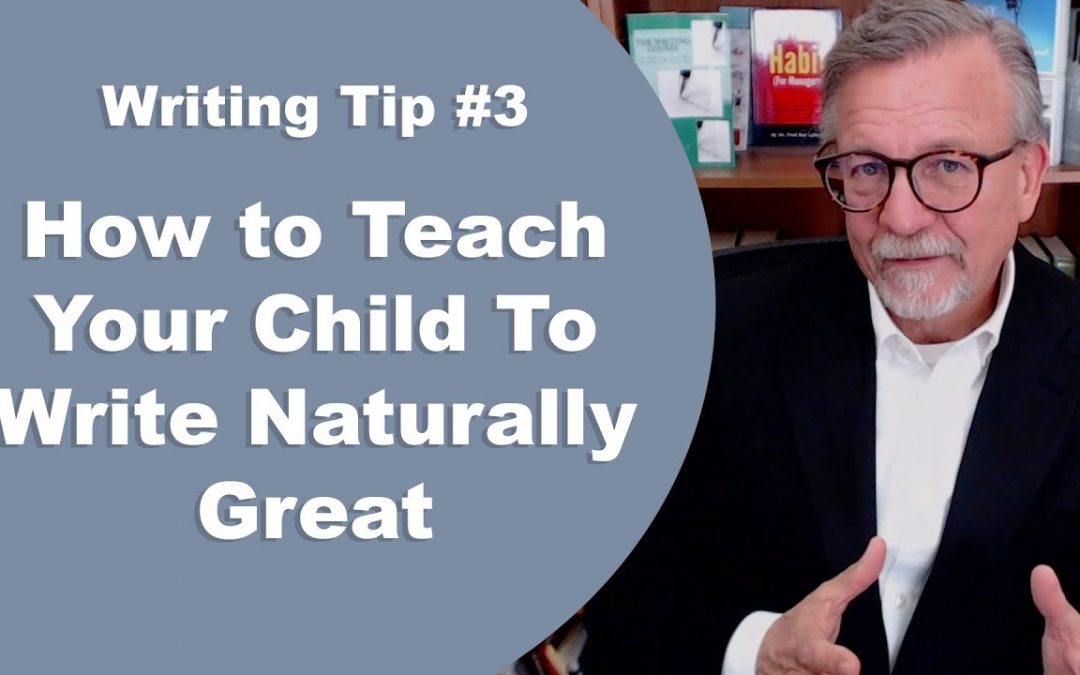 This tip is unusual and powerful if you can really grasp and work with it. It’s simply this: language is an instinct. Psychologists aren’t very thrilled with the idea that humans have instincts; they want us to have learned everything. But just like animals have instincts hardwired in, I believe we humans do too, whether you think it’s from God or some evolutionary process—that doesn’t really matter to me. The fact is that you are hardwired for language. If you understand that, it can help you a great deal in writing.

You can tune into your language instinct, your internal mechanism to understand if what you’ve written is okay, or if with a tweak it’s better, or if it’s accomplishing what you want. If we have an instinct for language then we can kind of tell if what we’re saying and how we’re saying it sounds all right, or needs improvement. For example, music is the same way. One of my mentors spent a bit of time showing us that music was hardwired into human beings. We’re all pretty much capable of distinguishing a melody from a bunch of chaotic noise. If that’s true then there’s something that’s going on inside of us that has an instinct for hearing music. As if we’re made for it.

I would argue the same thing concerning the language instinct. This is a thing we humans can just do, and we are unusually good at it. So if you understand that, then you can start tuning in to the sound of your writing. It’s almost musical. Deciding where punctuation goes, in terms of pauses, you have long pauses and short pauses in writing. The order of your words, the words themselves. There’s a sound and a cadence in every sentence written. Understanding this language instinct means that you’re going to be able to teach yourself how to write by this instinct. If you write a sentence that sounds okay, it probably is okay. If you write a sentence that sounds really pretty good, it probably is. Now, you’ll get better on a diet of good reading and with practice, but the instinct is there. You were made to communicate, you were made to speak, and you were made to write. You need to start learning how to tap into it. In fact, it’s going to be part of the key to you finding your own voice.